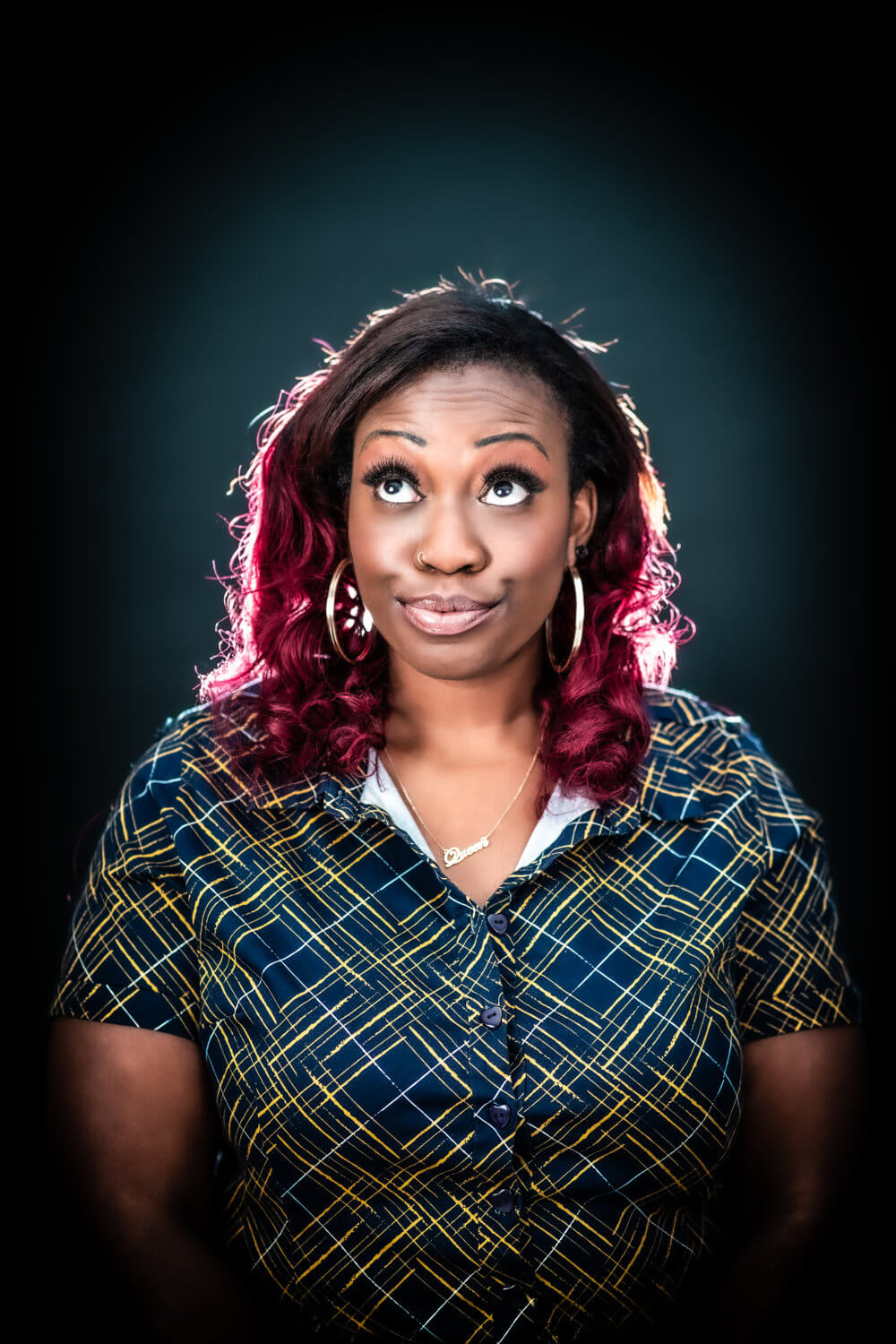 From South London, Barbadian citizen Sikisa is a young stand-up who is quickly making a name for herself on the comedy circuit with her unique style and her hilarious tales about life. Sikisa brings realness and an energy on stage which is infectious on the audience with her authentic, fearless and vivacious personality and on-stage presence.Described outside of comedy as an all round lovable, loudmouth, Sikisa loves watching comic book films and if she was on Mastermind professional wrestling would be her subject of choice! 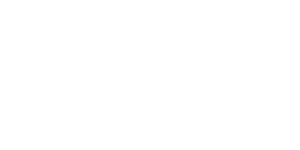 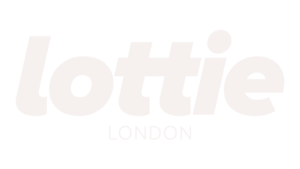 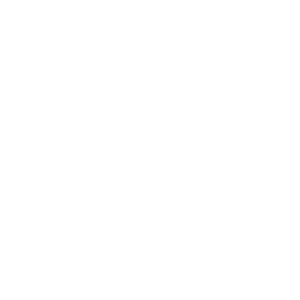 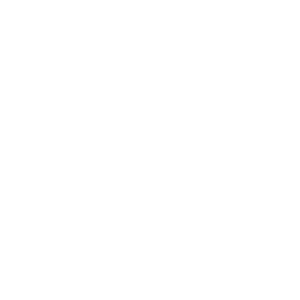 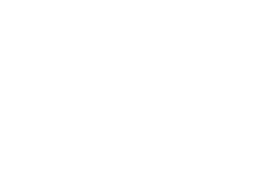 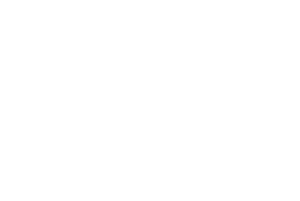 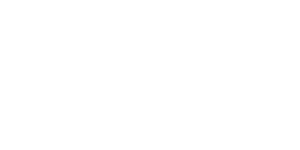