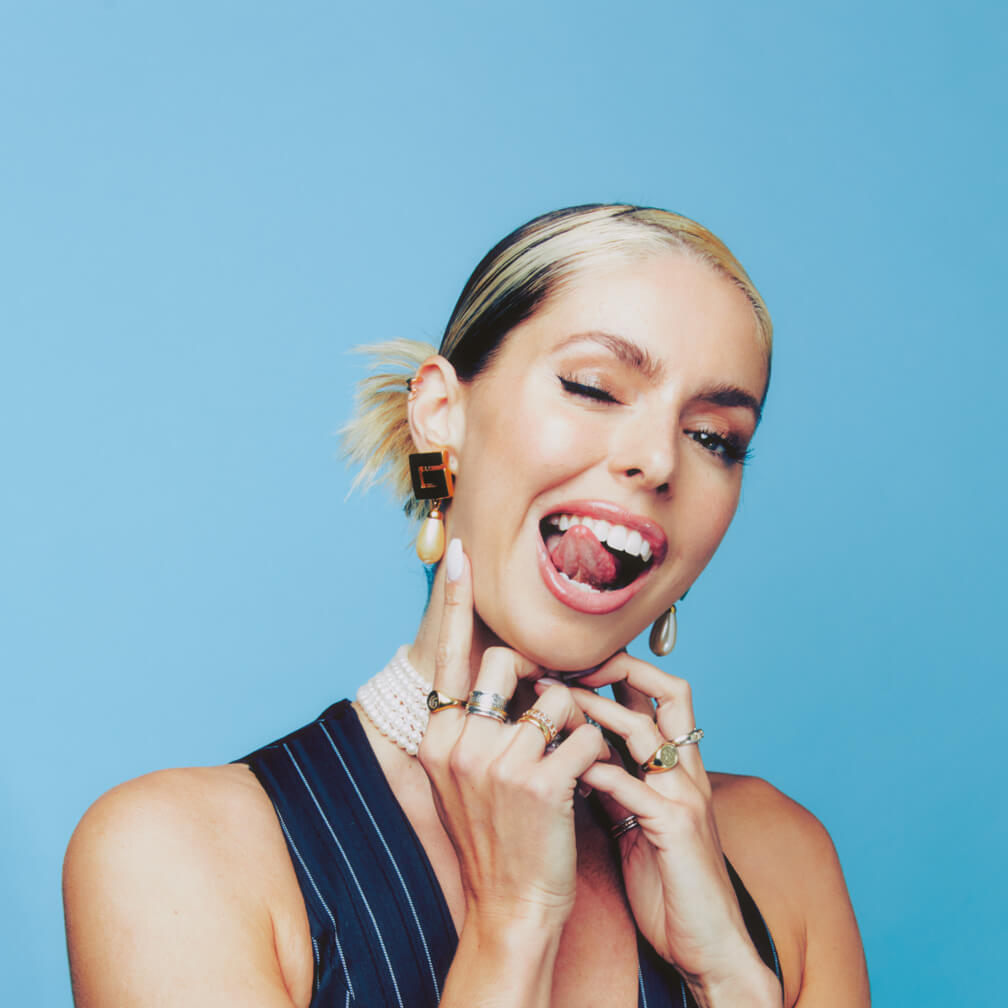 Call Me Loop is an explosive young popstar whose infectious hooks and innovatively produced tracks are winning her fans and critical praise alike.

The London-based singer and songwriter has already gained support from the likes of BBC Radio 1, MTV, Popjustice, GQ, Fault, 1883, Official Charts and Gay Times. She was championed by MTV as one of their Push artists in 2019, performing a special show alongside Lizzo and Madison Beer and in 2020 she co-wrote the Pussycat Dolls’ comeback single – ‘React’.

She’s clocked up over 50 million streams on Spotify since the release of her debut single, ‘Looking At You’. This year, Call Me Loop is building on her unstoppable momentum with the release of ‘Year of the Ex’, ‘Painkiller’ and ‘Pattern Of Behaviour’ – Call Me Loop evokes all the best qualities of a popstar; a commanding, vibrant presence combined with an effortlessly cool magnetism! 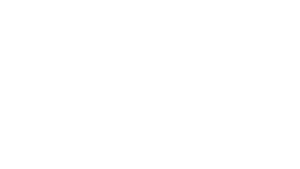 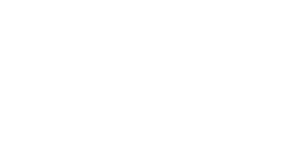 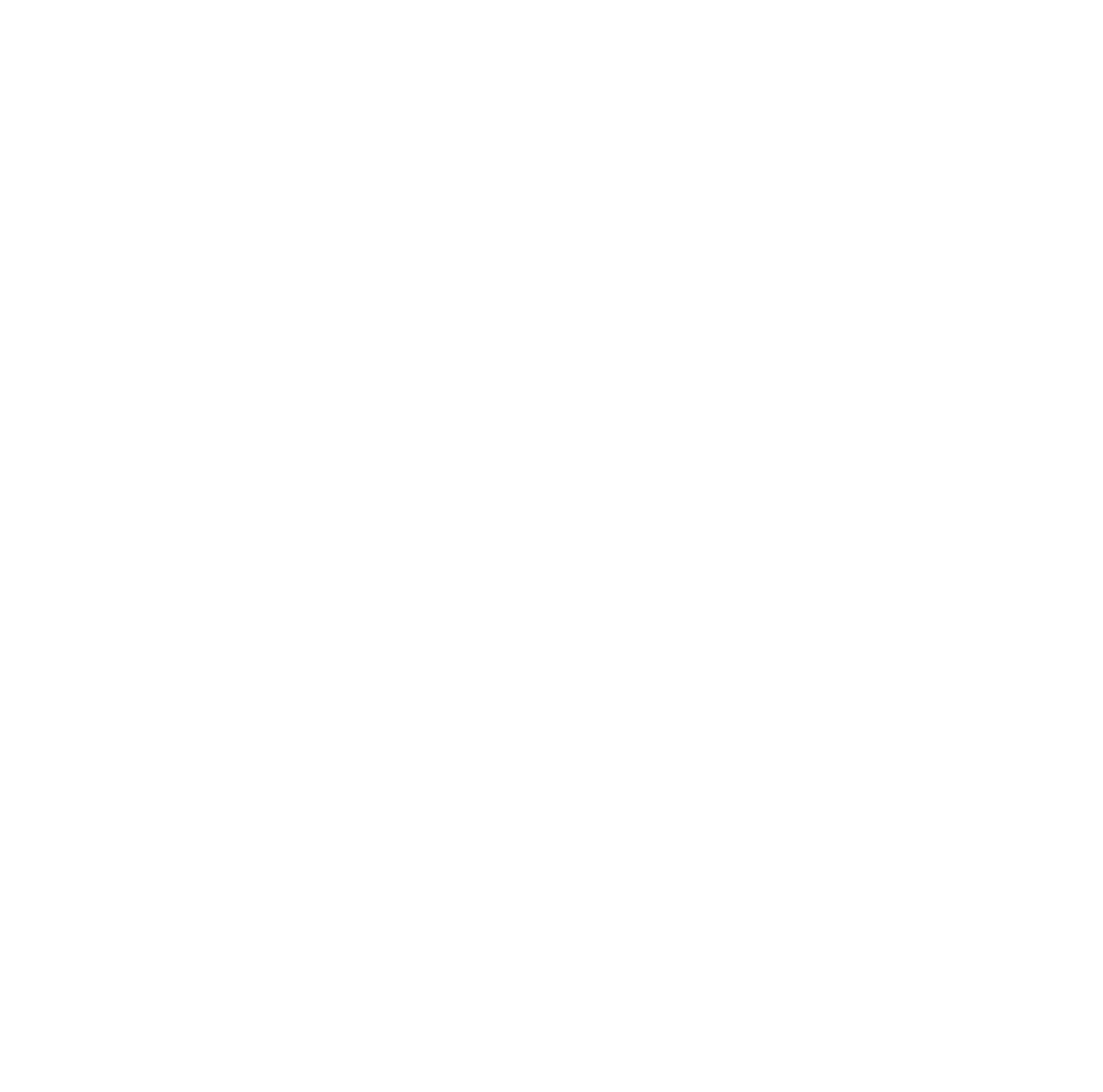 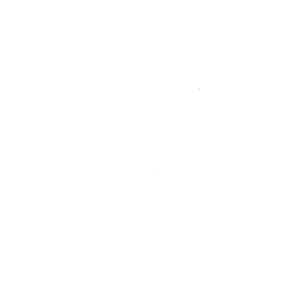