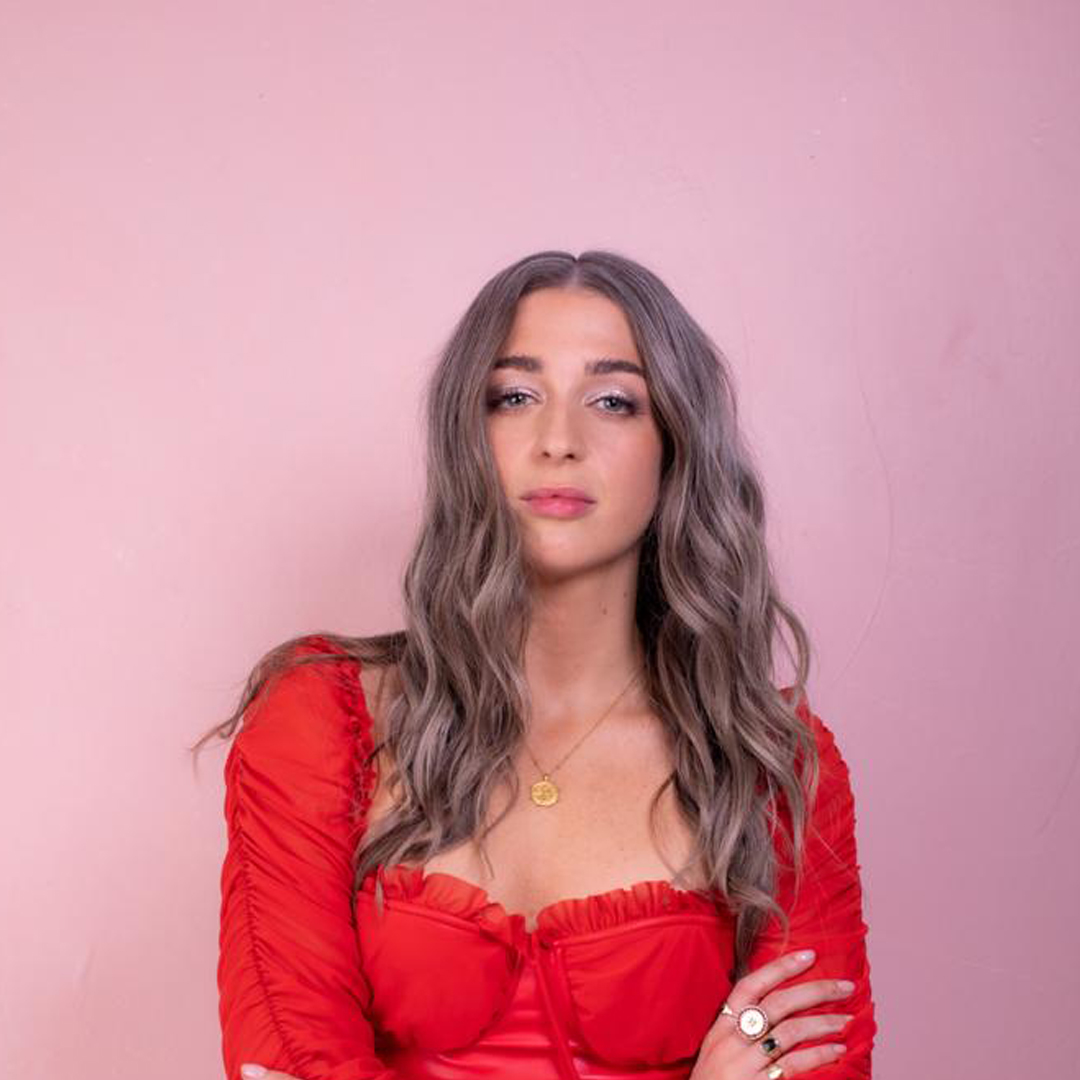 Harriet is a presenter, content creator, DJ and broadcaster. She joined the Kiss FM Breakfast team in September 2020 alongside Jordan Banjo and Perri Kiely, covering everything from entertainment news to music features during the show; interviewing guests like Sam Smith, Dua Lipa, Little Mix and Daniel Kaluuya.

She is a regular host for MTV having recently hosted the backstage content for MTV EMA Awards in November 2021, MTV’s ‘Weekend Not Wasted’ and MTV Push Live. Not only that she regularly works with GAY TIMES hosting their events, red carpets and even teaming up with them to create their podcast ‘Queer Me Out: Chasing Tales’.

Harriet is a regular on red carpets for the Mercury Prize, premieres, and events. She is also the host of Heat Magazine’s online entertainment show #RUWatching which sees her interview stars of the small screen and brings you all the latest gossip from what is trending in the TV world. She is also the host for Heat’s ‘Under the Duvet’ with ex-Islander Chris Taylor talking all things ‘Love Island’. She is also a roaming reporter on ‘Pete & Sam’s Reality News’ on E4.