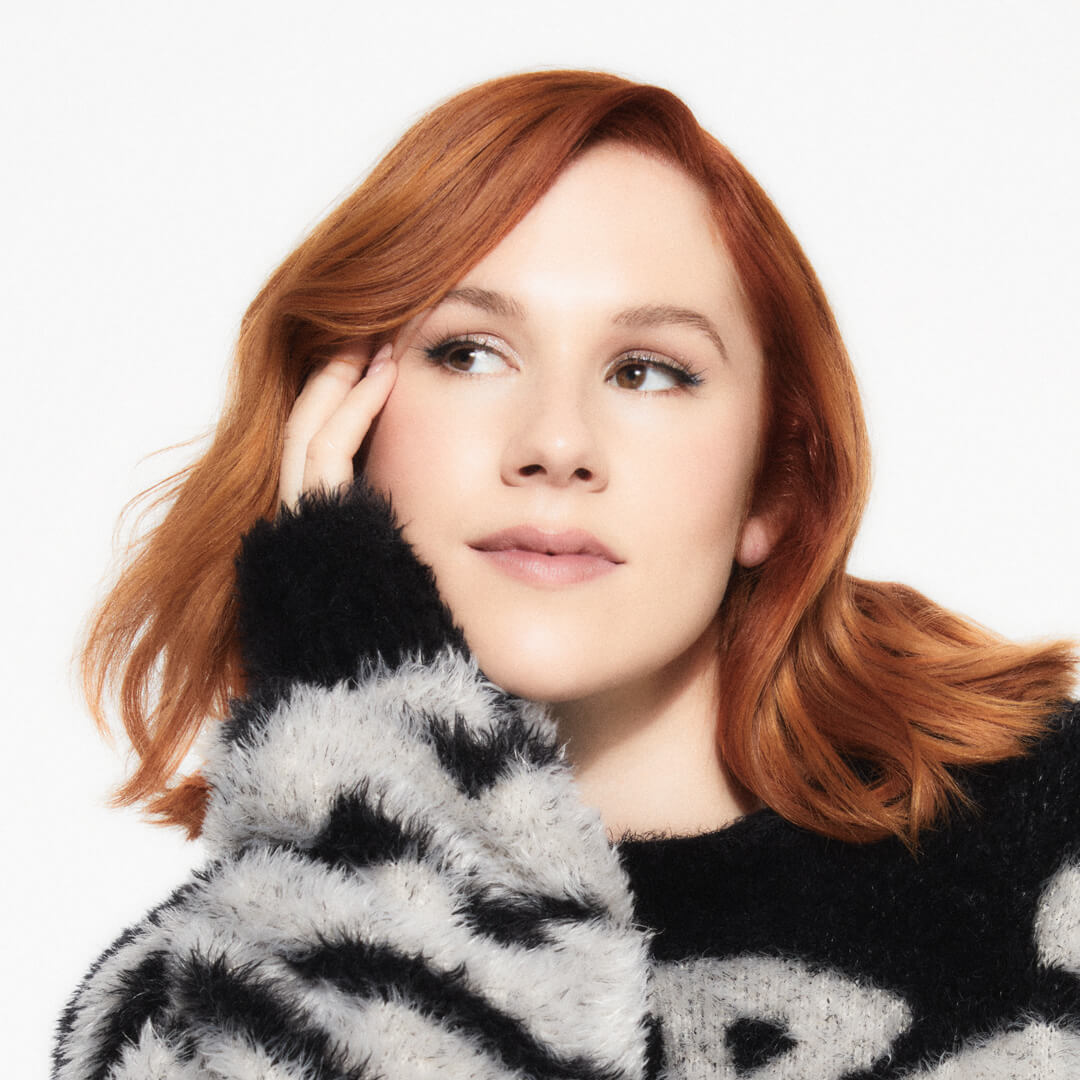 A decade ago, a petite, auburn-haired singer from Peckham, South London by the name of Katy B came to the fore with debut project ‘On A Mission’; a high-octane hit parade building on the promise of her early pirate radio potential. Suffused with personal vignettes exploring the grey area between raves and relationships, augmented by a malleable voice soaring with impact over UK garage, funky and dubstep productions, ‘On A Mission’ announced the arrival of a new club-conscious renegade with an eye on the revolving door of pop.

‘On A Mission’ was both a commercial and critical success: the title track and Ms Dynamite-assisted ‘Lights On’ reached the top five of the UK charts and Katy B was nominated for both the Ivor Novello and Mercury Music Prize. Its success set the precedent for Katy to make her major label debut three years later with her first UK number one album ‘Little Red’. She secured the chart double and her place amongst the pop glitterati when her collaboration with KDA and Tinie Tempah, ‘Turn The Music Louder (Rumble)’, reached the number one spot on the UK Singles Chart.

Now, no longer at the behest of a major label, Katy B has returned with a project encapsulating this time in transition. An independent artist once again, Katy’s backed by the support of her Rinse family, mirroring her introduction to the scene over a decade ago. “I’ve come full circle. I love working with a smaller team, it’s more insular and there’s less opinions involved. When you’re signed to a major label there’s so many rules. Finally, there’s no red tape,” Katy says.